Western Chief is a family owned brand located in Kent, WA, just southeast of Seattle. It is one of three brands within the Washington Shoe Company. We’ve been providing footwear to families across the nation for 127 years. Not to brag, but we think 127 years of business as a family makes us pretty special. One thing is for sure, we know footwear and each member of the Moehring family has served in just about every role imaginable throughout the years. We are a team of about 50 employees, many of which have been with us for decades. Our executive team is composed of descendants of our founders, and great leaders we’ve collected throughout the years. Together we have a single mission; to serve our employees, community, and customers by providing the best possible footwear to families, like ours. 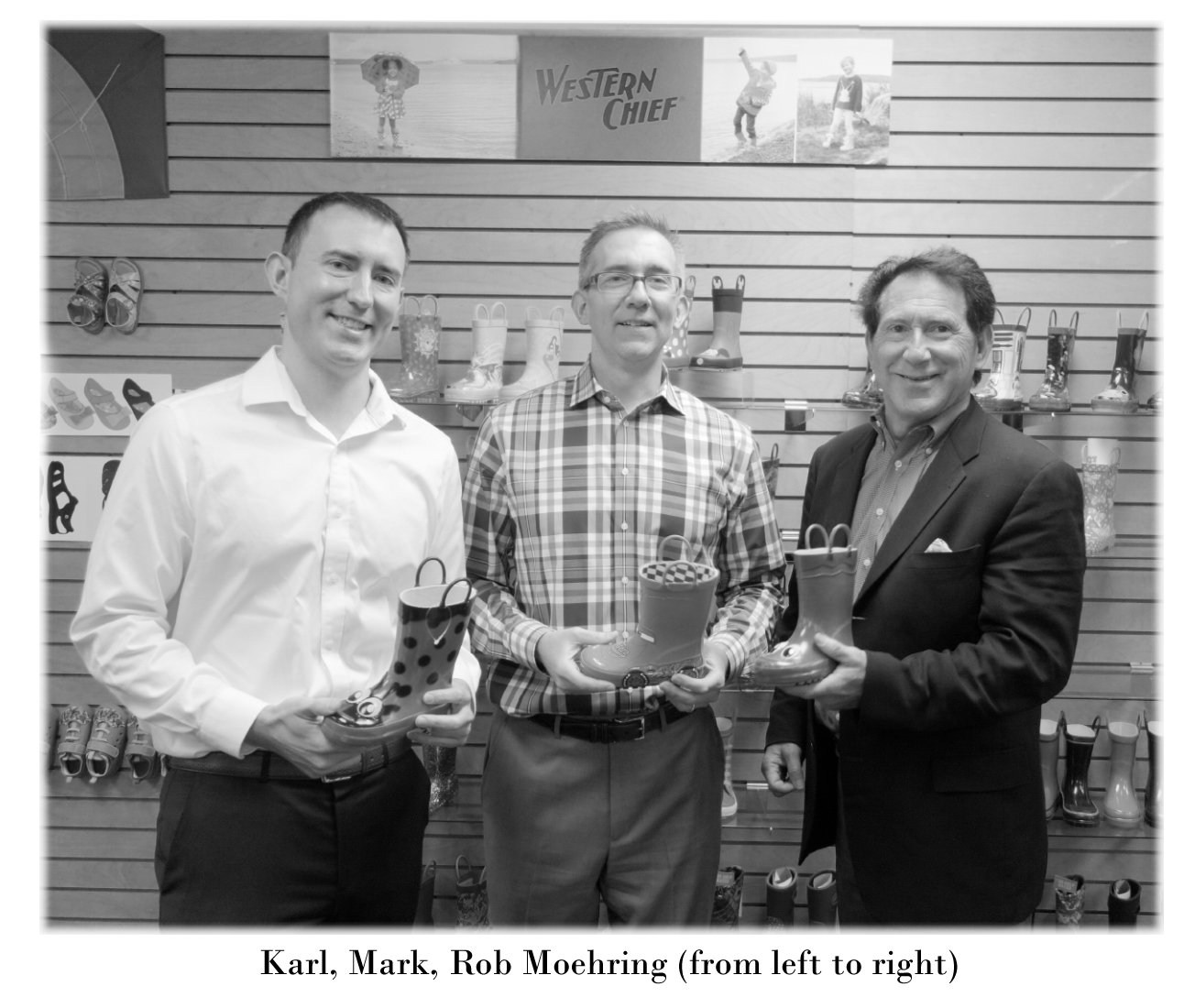 We’ve learned a lot over the years; what works, what doesn’t work, and what really matters. We asked former CEO, Rob Moehring, if he had any crazy stories to share. He said that one of their early salesmen used to shower with his clothes on to save money on dry-cleaning. We’re glad this isn’t recommended in the employee handbook. 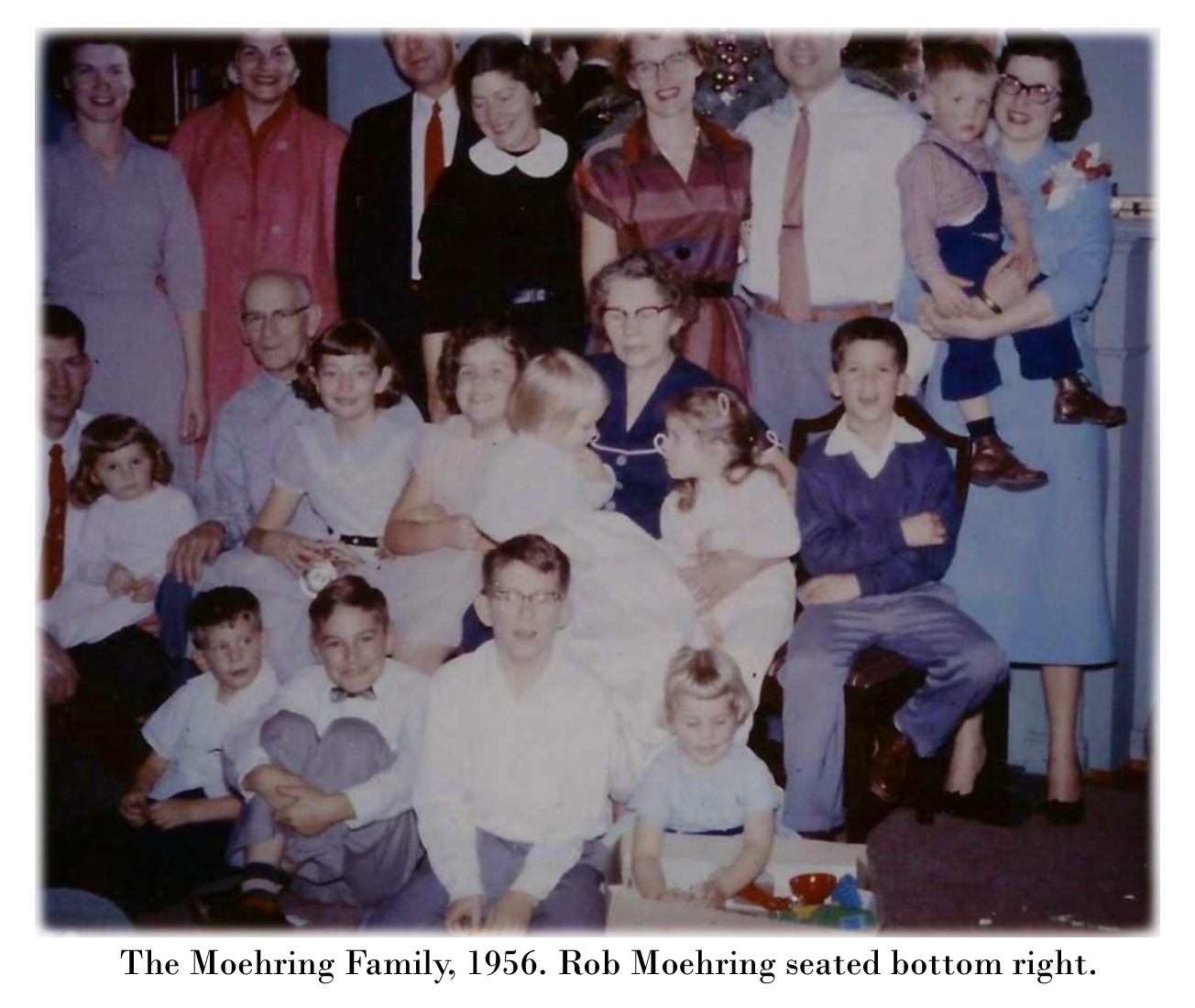 Rob bought the company from his uncle and father back in the 1970s. During that time, the business was struggling after not selling 5 entire containers of product. Back in the early day, this was detrimental. Rob recognized that the fashion industry was too volatile. If he was going to grow the business and provide for his family, he needed a sure bet. Rob looked around him and knew he could count on one thing; rain. The old saying goes, “If you can see Mount Rainier, it’s going to rain tomorrow. If you can’t, it’s already raining”.

Our offices are now located in Kent, WA, but you can still see our company name printed on the side of a one of our first locations in downtown Seattle. 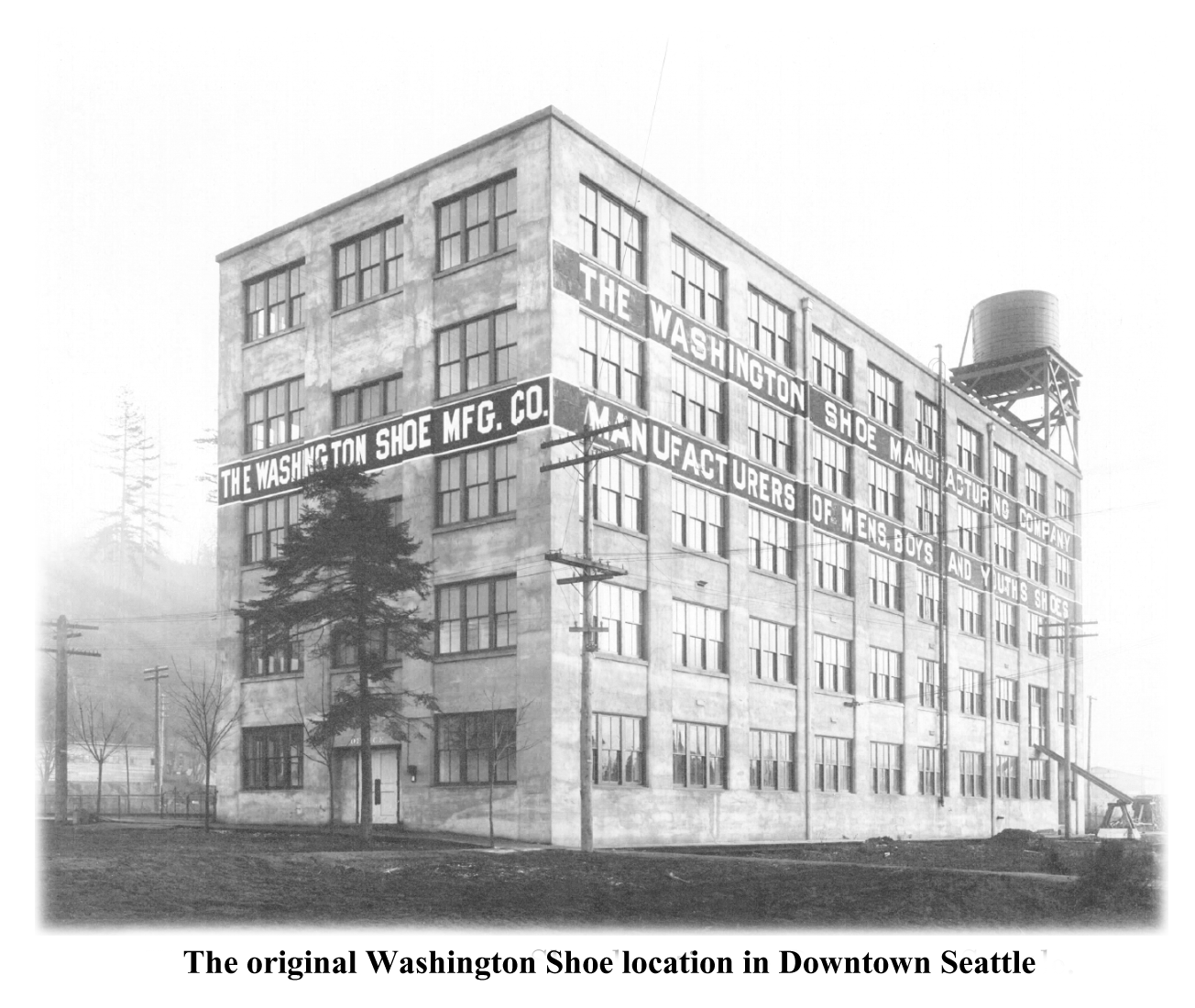 Rain boots have been our bread and butter for two and a half decades, but Mark Moehring, oldest son to Rob, says there’s another reason that Western Chief has stood the test of time. It’s all about the people and the relationships we have built with our customers, employees, and community.  Anytime the company experiences a win, we celebrate as a team. Anytime there is a disappointment, we rally and try to figure out next steps as a family. Back in the early stages of growth, with a small team of 5, they used to joke about calling up the routing department to get the tracking number for an order. This department actually exists today. Now the company employs close to 50 people in the Kent Valley and we work with over 300 retailers nationwide. Mark says it’s incredible to look back and reflect on all the change and growth throughout the years.

CEO Karl Moehring, youngest son to Rob Moehring, has grown up in this business.  Some of his earliest memories include job-shadowing his dad on a day off from school. He remembers exploring the old warehouse located downtown Seattle.  Just like Rob and Mark, Karl has had just about every job imaginable within the company. He recalls making the long solo drive from Seattle to Bozeman during school break to drop off orders and pick up payments from customers. What are his takeaways from his nearly 4 decades in the footwear industry?  He says communication is key. Without it, the family wouldn’t have been able to ­weather some of the storms they’ve encountered in their 127 years of business.

You don’t have to look very far to find a child wearing one of Western Chief’s fun and brightly printed rain boots. Rob Moehring says “There’s nothing more satisfying than identifying a need and fulfilling it. To see your product worn by people, it’s amazing”.